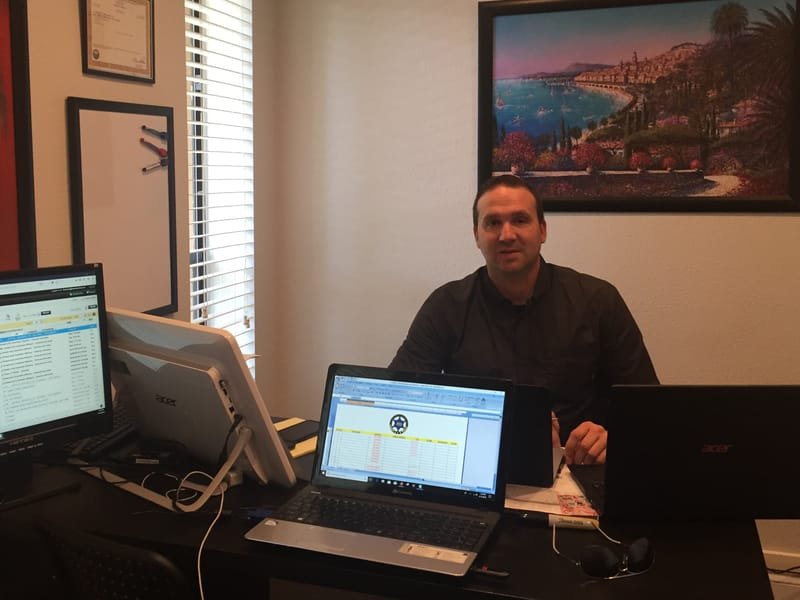 With a long spanning security career Ron is our President and Chief of Services of Blue Knight Security. With over twenty-five years of executive experience in the security industry, as well as direct hands on leadership.

With a long spanning security career Ron is our C.E.O and Chief of Services of Patrol Services of Orlando.

With over twenty years of executive experience in the security industry as well as direct hands on leadership, Ron is known for his high level of customer service and dedication to employees.

Ron has implemented several K9 teams, and is a Master Trainer of Scent Tracking as well as aggression and obedience.

Working under some of the world's foremost K9 Law Enforcement trainers, Ron is a Electronic collar specialist and lectures at major events.  Most recently becoming classified as an expert witness and giving evidence at trials involving dog bites and aggression.

He holds instructor certification in PPT, expandable baton, use of force, handcuffing as well as non-violent crisis intervention. Unlike a lot of security executives Ron actually holds a security license and has a uniform.

Working shoulder to shoulder with PSO field staff and management has lead to his success.